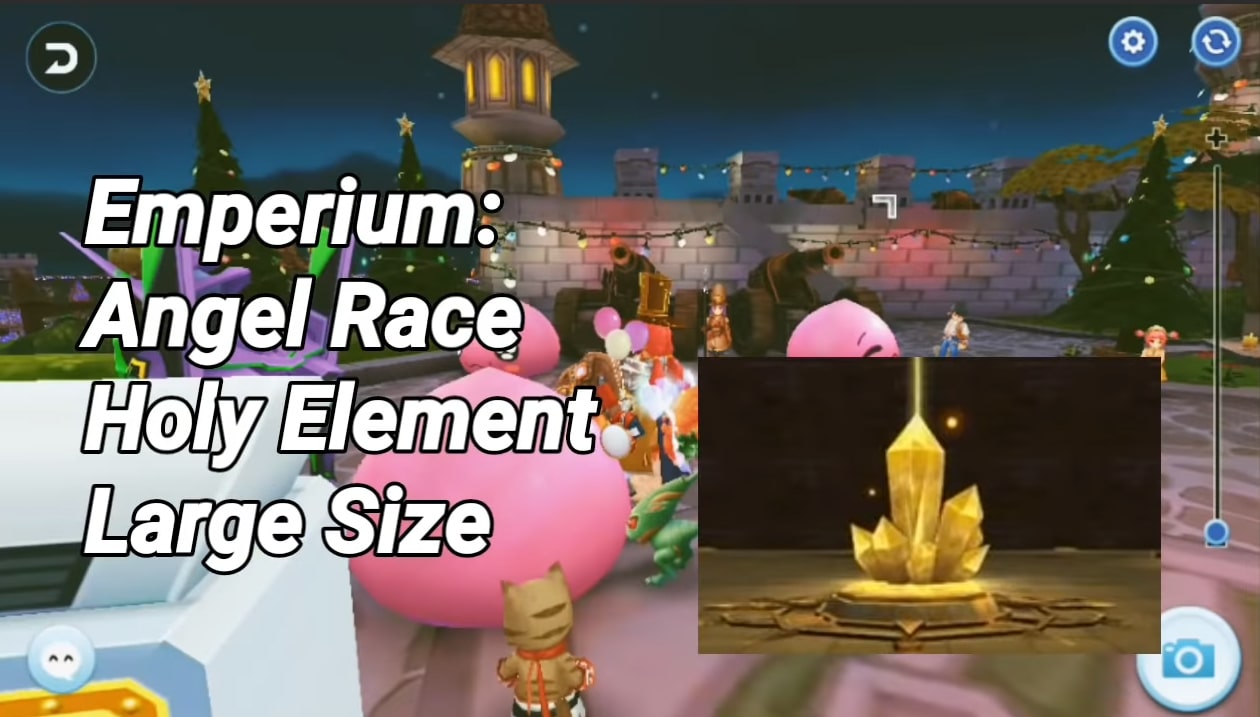 War of Emperium (WOE) is part of the feature in Ragnarok Mobile Eternal Love which presents a war between guilds fighting over castle. This war between guilds can only be done by players who have a guild. The duration of WOE is one hour. The guild that has successfully conquered the castle will get a reward, in the form of treasure box containing an Artifact fragment. This artifact fragment is used as an ingredient to make God’s Weapon. Each town has different Artifact fragments so make sure you match the guild’s requirements to make God’s weapon desired.

How to play WOE?

How to win and conquer?

For Attackers: Locate and break the Emperium. The guild who can last hit the Emperium will be temporary defender until the WOE period has ended.

For Defenders: Defending it for 15 mins (Without any harm) will automatically make you the winner. Or defending it until the WOE period has ended.

If your guild already owns a castle, you are automatically the defender.

Things you should know:

Items that are Banned in WOE:

Skills that are Banned during WOE:

All rewards will be sent by email.

Preparing any class for WOE:

Basic roles of classes in WOE:

Priest or other buffer/debuffer - They seem pretty self-explanatory. Heal, Buff, Resurrect. Position you self away from the killers while doing your thing…

Ranged class - Used to kill or weaken the enemy while they are coming to the Emperium room. If you’re depending, never stay near the entrance just keep sniping them from a distance. If you’re attacking, let the tankiest go first. Follow and snipe.

Wizards - Its all the same with ranged class but I suggest for Guild Masters to set different skills for wizard when defending the Emperium. Atleast 2 for each element. 2 Meteor storm, 2 Lord of vermillion, And so on. and keep spamming it in the entrance of the Emperium room even if there’s no one there.

Melee – Kill anyone right next to you. This class stays around the entrance, right next to the Emperium, or scattered around hunting players especially the one hitting the Emperium. Pretty much protects everyone by killing everyone they see. But prioritize those who are near the Emperium.

Paladin – You should be the first one to go inside the portal’s to tank the initial damage. You are the frontliner and you can use devotion to protect you glass cannons class.

Classes with high survivability should go first r protect your team in anyway possible. You are the distraction so your team can follow up.