A creature inhabiting Glast Heim, With higher intelligence after mutation, but the side effect was that it became more fierce and brutal. The iconic decoration is a red scarf around its neck. It is said to have been gained after it saving a human woman a long time ago, but it was disliked because of its ugly appearance... 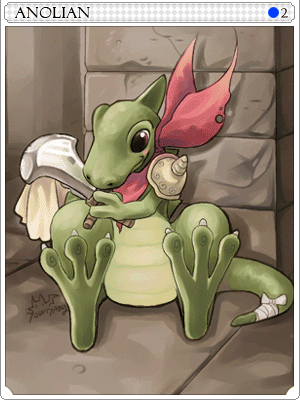 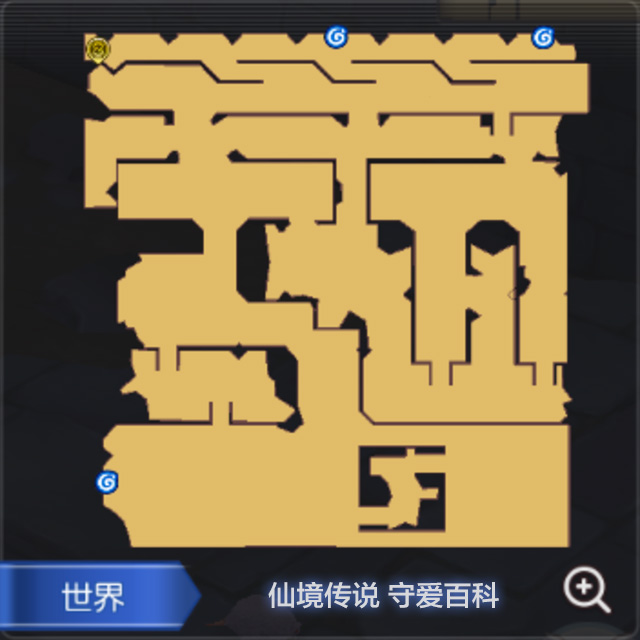