Legend has it that he was a powerful swordsman before death. After his death, since he was eager to fight, his soul was attached to the armor and took up arms to continue fighting. Because of his strong resentment, he attacks anyone he sees. Don't provoke him and please Flee quickly after seeing him! 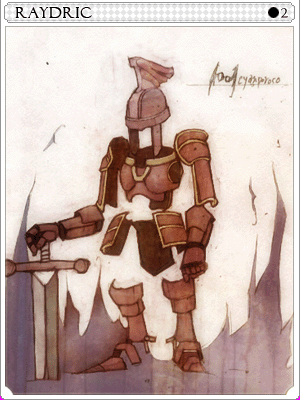 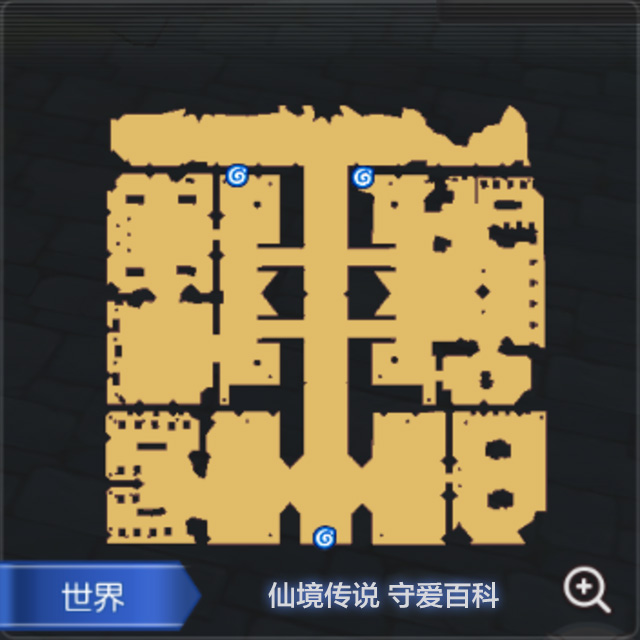